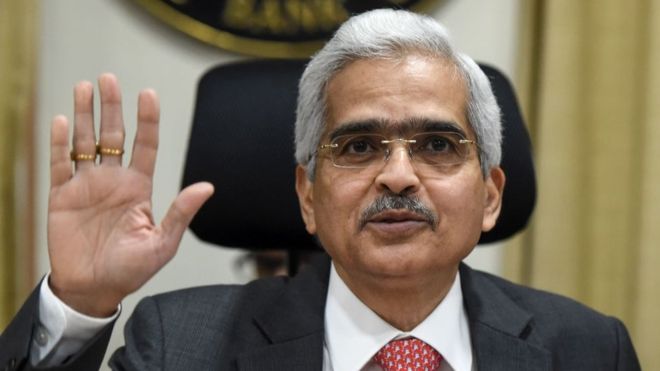 The Reserve Bank of India has announced a cut in the repo rate to infuse a weak economy due to Corona virus.

RBI Governor Shaktikanta Das on Friday announced that the repo rate is being cut by 75 basis points in view of the Corona crisis. Due to this, the interest rates of bank loans will come down.

Along with this, the reverse repo rate has also been cut by 90 basis points.

The RBI has also cut the reverse repo rate by 90 basis points.

The RBI governor has advised banks to provide relief to customers for EMI for the next three months. 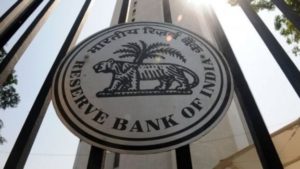 Home loan, car loan and other loans will also be available for repo rate reduction. With this, crores of people who fill different EMIs are also expected to benefit.

The RBI governor said that the cash reserve ratio (CRR) has been reduced by 100 basis points to three percent. This has been done for a period of up to one year. This will bring about 1.37 lakh crores to the banking system of the country.

With this, all commercial banks are being given a three-month exemption in interest and loan payments.

The RBI governor said that a total of Rs 3.74 lakh crore will come to the banking system of the country from whatever steps have been taken.

In view of the economic slowdown, the RBI had not taken any such decision since December, after changing the policy rate five times last year.

Surgical and cotton masks do not filter coronaviruses: research

Both surgical-cotton masks were found to be ineffective in preventing the... read more