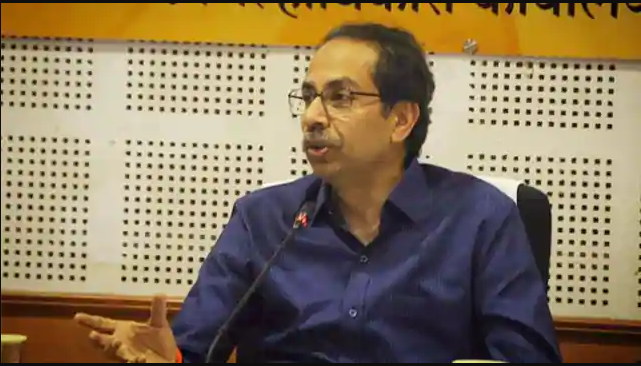 Uddhav Thackeray became the Chief Minister in Maharashtra without contesting elections but he has not yet become a member of the Legislative Assembly or the Legislative Council. MLC election cannot also be conducted due to corona virus. In such a situation, the state cabinet has decided to send a proposal to nominate him on behalf of the governor. The Governor can nominate 2 members.

Minister of Maharashtra Government Nawab Malik said on Thursday, ‘In today’s cabinet meeting, it has been decided that the name of Chief Minister Uddhav Thackeray will be recommended for one seat in the vacant posts of 2 members to be nominated by the Governor. Because of the Corona virus, MLC elections cannot be held right now. This is being done because of postponing the constitutional crisis. ‘

Significantly, Uddhav Thackeray did not contest the assembly elections in Maharashtra. His son Aditya Thackeray was the first member of the contesting family. But after the election, the relationship with the BJP deteriorated and the Shiv Sena formed the government with the support of the Congress and NCP. The coalition partners supported Uddhav on the condition that he be made the chief minister. In such a situation, Uddhav took power without becoming an MLA.