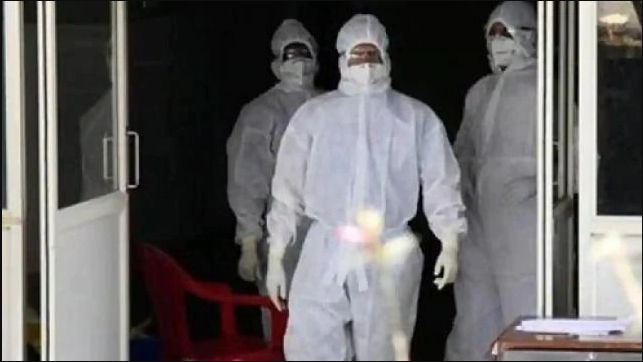 Spain has had a lockdown since March 14, but rising data on patients and deaths do not suggest corona virus outbreaks. Spain’s health officials say the disease may now be entering the stabilization phase — a situation when the number of deaths and new patients stops increasing every day.

With the increasing death, the opposition’s attack on PM Pedro Sanchez government is getting sharper, which is accusing the government of not taking strict and necessary steps at the right time. At the same time, the government is saying that it is working on the advice of the World Health Organization and government experts.

Starting from China, the biggest victim of Corona’s havoc has been the European country Italy, where so far more than 12 thousand people have died of this disease. Spain is second in terms of death followed by America where more than 4000 people have lost their lives to Corona so far.

After America, France is where more than three and a half thousand people have died. China is at number five where more than 3300 deaths have been officially confirmed. Countries with more than 500 deaths include Iran, United Kingdom, Netherlands, Germany, Belgium. There have been 1673 cases of corona in India so far in which 133 were cured and 38 have died.