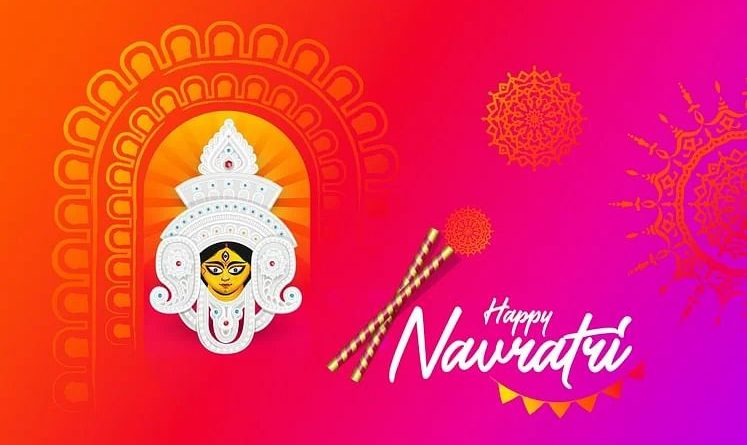 Surgical and cotton masks do not filter coronaviruses: research

Both surgical-cotton masks were found to be ineffective in preventing the... read more