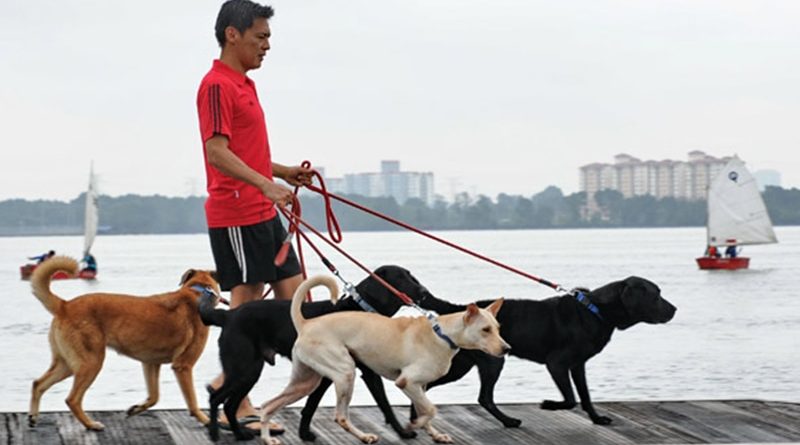 Big move among Corona havoc, now dog meat will not be sold in China, one crore dogs will be saved every year

Today, China has banned the sale of dog meat, due to the dangerous outbreak of Corona virus which has caused panic all over the world. Indeed, amidst the havoc of the Corona virus, China has put the dog into a pet category, which would curb their meat-eating tradition. In China, every year ten million dogs are killed and their meat is eaten as food.

This step has been taken by the Chinese Ministry of Agriculture in the midst of many discussions about the corona virus. It also states that dogs will be allowed to be raised and traded only for official reasons. It is noteworthy that animal meat was sold in the open market in the Chinese province of Wuhan, and there are discussions that the corona virus caused the spread.

However, until now it has not been clear whether the Karona virus came from an animal. The World Health Organization (WHO) has also said that there is no evidence of corona virus ‘covid-19’ infection from domesticated animals. Let us tell you that there are many rumors on social media that people in China eat and kill animals, due to which the virus has spread. But these rumors have not been confirmed yet. Even in many research, it has been described as a virus of nature.