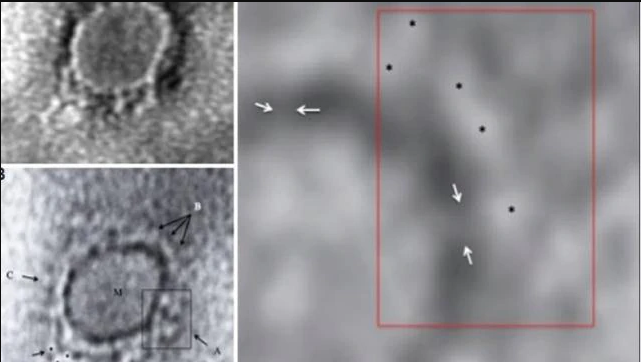 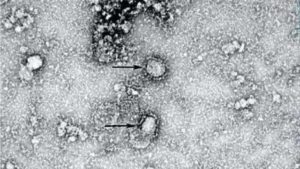 At the same time, scientists in Pune in India took this picture using transmission electron microscope imaging. It has also been published in the Indian Journal of Medical Research. Scientist name of this virus spreading Kovid-19 is SARS-KOV-2, which is being called Corona in the language of speech. The virus was found in India’s first corona-infected patient on 30 January. This virus resembles the crown (crown) so it is named corona. Corona in Latin language means crown. Dr. Nirmal Ganguly, former director of the Indian Medical Council of Medical Research, says that this virus first clings to the customer cell (receptor cell) and then gets absorbed into it.