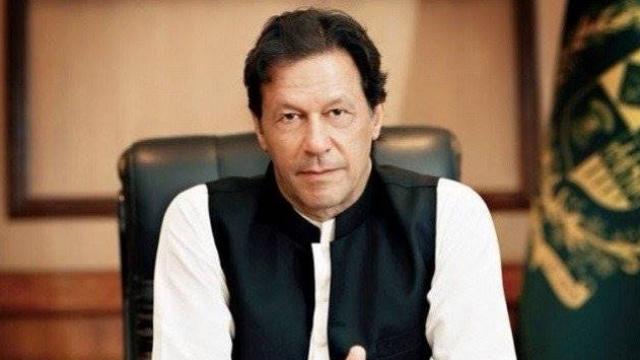 The outbreak of the Corona virus could lead to Pakistan’s already decaying economy and devastation. An estimate says that out of a population of more than 200 million people in the country, twelve and a half million people can go below the poverty line. Right now five to six crores are in the category of very poor in the country.

This has been expressed in the report published in ‘Jung’. The report said that in a high-level meeting chaired by Planning Commission Deputy Chairman Mohammad Jahanzeb Khan, it was feared that the devastation caused by the corona virus could have to suffer the GDP of Pakistan and the country’s poverty line still The population of five to six crores living below can reach twelve to twelve crores and twelve crores.

In the meeting, the Pakistan Institute of Development Economics was given the responsibility to study the negative impact on Pakistan’s GDP due to the corona virus.

The report quoted sources as saying that it was feared at the meeting that economic activity stalled due to Corona virus poses the risk of millions of people in Pakistan being unemployed simultaneously.

Some people will die from Corona, we cannot close the car factory due to death on the roads: President of Brazil