What is Emblem logo ?

What is Emblem logo ?

These are the oldest types of logos design. However, the demand for this type of logos hasn’t gone down yet. The emblem logo includes a symbol or icon with seals, crests and badges in it. As far as organizations, schools, and colleges or government agencies and also the auto industry is concerned, emblem logos as the first choice.

While some of the companies don’t mind reflecting their brand essence with traditional logo design, but others give the traditional emblem a modern look according to the new era. Let’s take an example of the iconic logo of Starbucks. It includes a mermaid emblem in the center with its name written along and the same goes for Harley Davidson’s famous crest logo sometimes old is gold. 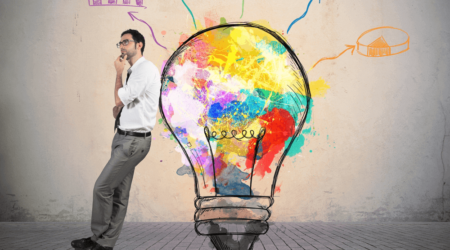 What is Graphic Design?

What is Graphic Design? Realistic design is workmanship with a reason. It includes... read more 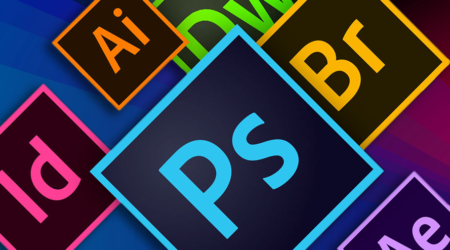 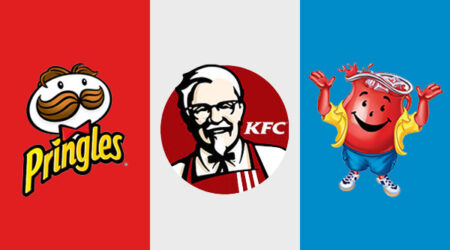 What is Mascot Logos ?

As the name suggests, mascot logos, unlike symbols, include illustrated or... read more 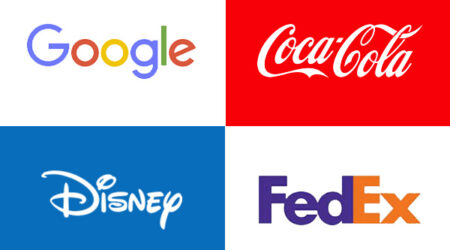 What is Logotypes Or Wordmarks logo ?

A wordmark logo looks exactly as same as the letter mark.... read more 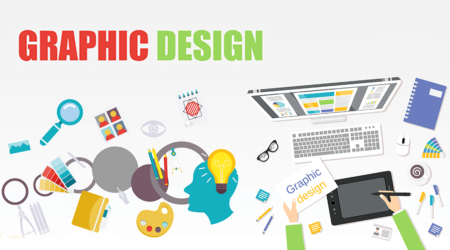 The Cornerstone of Graphic Design and Business Success 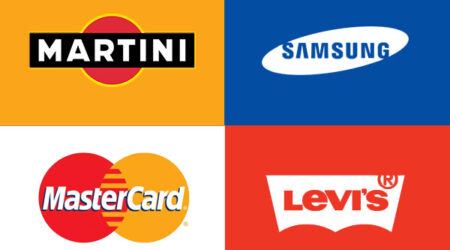 What is “Fonts Inside A Shape” logo ?

These types of logos usually have a name depicted in various... read more 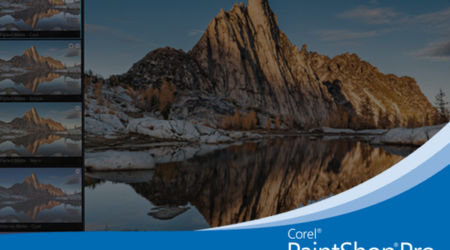 What is Corel PaintShop Pro ?

PaintShop Pro is an image editing software and also an easy-to-use... read more 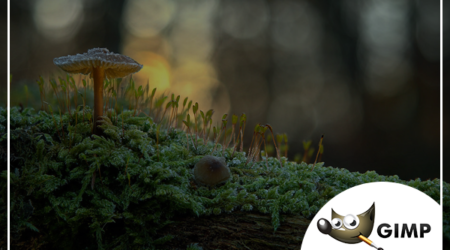 A free and open-source image editing software, GIMP has a ton... read more 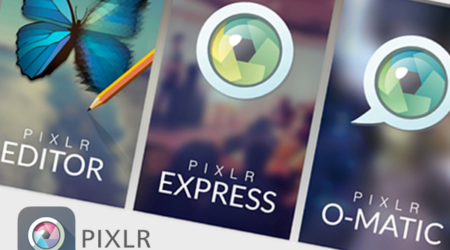 Pixlr is a suite of web-based image editing apps that can... read more