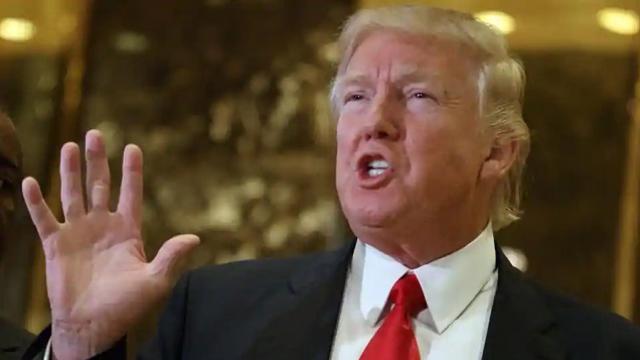 He stated, “Under different areas of the National Emergency Act, I give the Defense Minister and the Home Minister the power to call the Reserve Members of the Army and Coast Guard on active duty. Under this right, they will be able to instruct the army and Coast Guard units or jawans to deploy whenever necessary. ” Talking about India, the country continues to have a 21-day lockdown to deal with the corona virus. PM Modi had announced the lockdown on the night of March 24, asking people not to leave the house. He said it would be similar to the lockdown curfew. However, the items of essential services will continue to operate as before. In this regard, the Ministry of Home Affairs has also issued a six-page guideline. The corona virus infection, which started from China at the end of last year, has spread all over the world. The US ranks first in Corona’s most positive cases. However, despite the lockdown, 75 new cases of corona virus ‘covid-19’ infection have been reported in the last 24 hours and the total number of infected has risen to over 800 and four patients have died. The corona virus outbreak has spread to 27 states and union territories of the country. So far 19 people have died across the country due to corona virus infection. Kerala, Maharashtra, Karnataka, Telangana, Gujarat, Rajasthan, Uttar Pradesh and Delhi have reported the highest number of infections so far.