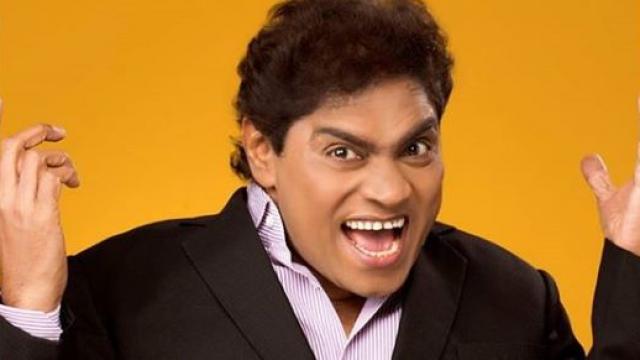 The country has been lockeddown due to Corona. The government has forbidden people to move out of the house. In such a situation, all people are forced to stay at home. In this situation, actor Johnny Lever is bored sitting at home. He was going to roam outside the house in the compound of the building when the mother scolded him fiercely. Johnny Lever himself shared this anecdote on social media.

In the video, Johnny Lever said, ‘Friends, you are seeing how much people are getting worried due to Corona virus these days. The government is also saying that do not get out of the house. This spreads the disease, which is harmful for all of us. We get bored sitting in the house too. People say how much they sit in the house, how much news they hear, how many movies they watch. They will continue to see each other’s face. ‘

He further said, ‘I also felt that I get out of the house a little and come walking. When I started leaving, my mother started asking where I was going. I said, going down. Then mother said don’t go down, sit at home. I said that I will come down to the building compound. Mother said, do not go. Do not go anywhere from home.

Audiences happy after seeing Ramayana, this reaction was given on social media

The mother said, ‘Everyone is speaking on TV, don’t go out of the house. Amitabh Bachchan is also speaking Stay at home. Sit silently at home. Sitting in my stomach for 9 months and not sitting quietly even at home. It is a matter of 15-20 days. After this Johnny speaks, it is good to sit quietly my friends. For yourself and for everyone. Do not go out 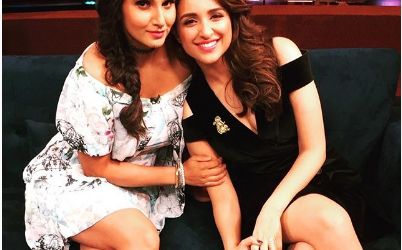 Actress Parineeti Chopra is in the discussion about badminton player Saina... read more