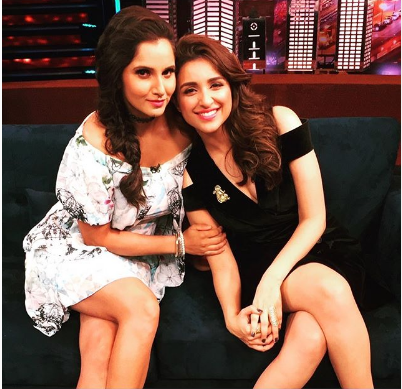 Actress Parineeti Chopra is in the discussion about badminton player Saina Nehwal’s biopic. In this, Parineeti will be seen in the role of Saina Nehwal. It is now reported that tennis player Sania Mirza will also be biopic. Sania told during an interview that she had sold her biopic rights to Ronnie Screwvala. It was also reported that her best friend Parineeti Chopra may play the lead in Sania’s biopic. However, now Sania herself has revealed that Parineeti is not working in her biopic.

During a conversation with Pinkvilla, Sania said- ‘I think Parineeti Chopra cannot do my biopic, because she is doing a biopic of Sania Nehwal. There are many great actors in the industry. I hope they play my character well.

He further revealed that actresses like Deepika Padukone, Alia Bhatt, Anushka Sharma Sara Ali Khan. Any of these can happen. It also depends on the script. Who has dates, who doesn’t. A lot of things will have to be seen for who will do this film. He also said that when choosing an actress in the film, many factors have to be seen.

Please tell that Sania Mirza and Parineeti Chopra are best friends. The two are often seen together. Even the two celebs keep visiting each other’s house. Sania said about Best Friend Parineeti that my and Pari have a very deep and different friendship. Our connection is very good. 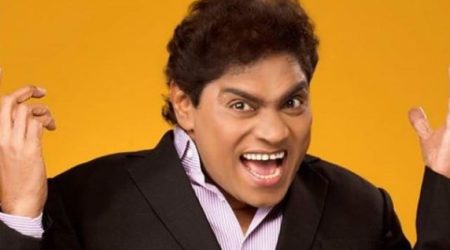 The country has been lockeddown due to Corona. The government has... read more